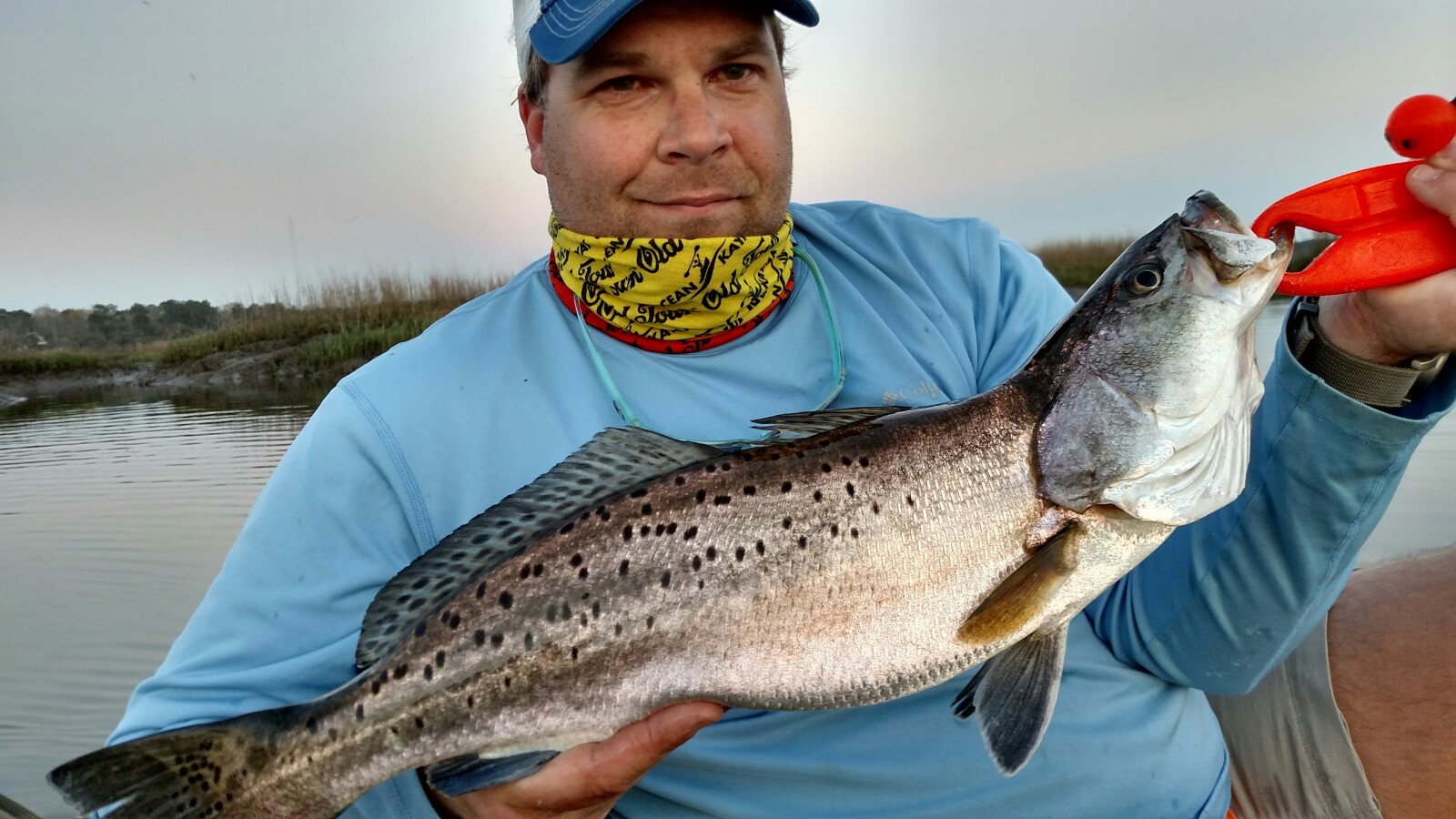 Meet your guide. Chris Tweedy is an avid kayaker, angler, and outdoorsman in and around Charleston, SC and recently moving to the edge of Bulls Bay just north of the Holy City. Growing up in the foothills of the Pocono Mountains of Pennsylvania, Chris spent many years chasing freshwater fish in the Susquehanna River watershed and the surrounding mountains of Northeastern Pennsylvania, primarily in either a kayak or canoe. Upon moving to Charleston, Chris spend almost a decade working in and around the local fishing industry, managing local tackle shops and avidly fishing with local guides and experts. Finding kayak angling to be a growing sport in the area, a group of local anglers organized several versions of what ultimately became Lowcountry Kayak Anglers. Since 2016, Chris has been involved in leading the club and kayak community, serving as Tournament Director, Vice President, and currently President. In addition, Chris has competed in local and national kayak tournaments, conducted children’s fishing classes through the Town of Mt. Pleasant, served as a board member of the Charleston County Parks’ Trident Fishing Tournament, and has contributed to Coastal Angler Magazine Charleston as writer, editor, and photographer and presenter at the magazine’s Angler Academy. Chris is also certified as a Saltwater Fishing Instructor by South Carolina DNR. Chris is currently a member of the Hobie Fishing Team and has been a member of several local and national fishing teams, including Old Town Kayaks, ALX Rods, Big Mouth Charters (wahoo and shad fishing), Palmetto State Armory, Expertvoice Expert Collective, and Otis Eyeware.

“Having worked in the tackle industry at the time of the exponential growth of saltwater oriented tackle particularly from local companies like zman plastics, Eye Strike Fishing, and Toadfish Outfitters put Charleston anglers in the awesome position of being the proving grounds for these renowned companies!”

“My goal is to help each and every angler I fish with to learn something that they can take away and use to improve their own fishing success. I love to share what I know and help shorten the saltwater learning curve.”

“2020 saw an upsurge in the kayak industry with many anglers wanting to make a transition to saltwater kayak fishing after spending a lifetime chasing freshwater bass or trout. The last year has brought many more teaching oriented charters to Topwater and it's been a great time helping experienced anglers learn to kayak fish better, whether that means learning to read the tides or simply adjusting their fishing to a kayak.”

“Experienced anglers can gain a lot from trips with Topwater. If you’ve got experience in a kayak or fishing saltwater, the possibilities for what we can do grow as can the specifics of your request. Need to find some places to pre-fish for a tournament? Let me know how I can help.” 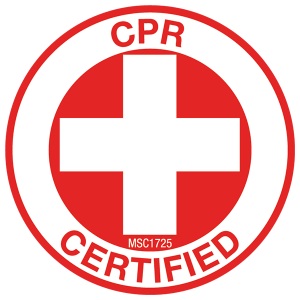